I have no doubt you will already have considered a lot of potential improvements for the WAM software but since there is a Feedback section, I thought I’d start this topic. From my point of view, it would be great if there were these features considered for future WAM updates.

I’ve added this separately to give some background to the feature request above and kept it separate not to overwhelm the first post in this topic.

A common thing for me to cut is rectangular, composite test- specimens for tensile testing. If I choose to cut out individual rectangles, there’s a good chance I will delaminate the material during the pierce, so I need to use a big lead-in. It can take a long time to cut this way. A better method would be for me to start the cut lines away from the specimen and cut a hash-pattern in the material, like this: - 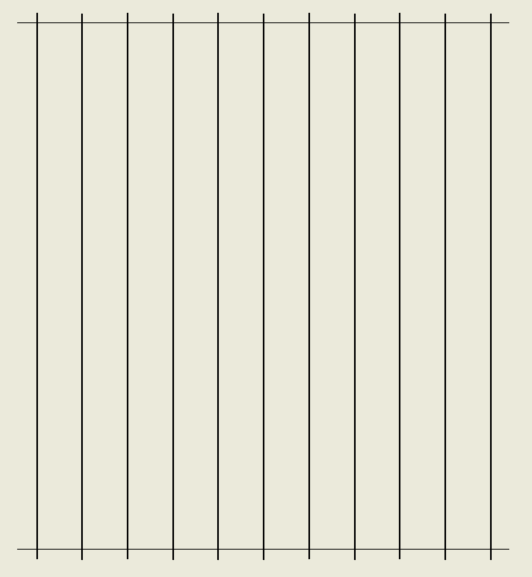 However, I can’t use this method because WAM may decide to cut the top and bottom lines first and some of the middle vertical lines, at which point I have unsupported pieces. I have overcome this in the past by creating a dummy shape at the origin and then creating two cut files that share the dummy shape, to maintain a common origin like this: - 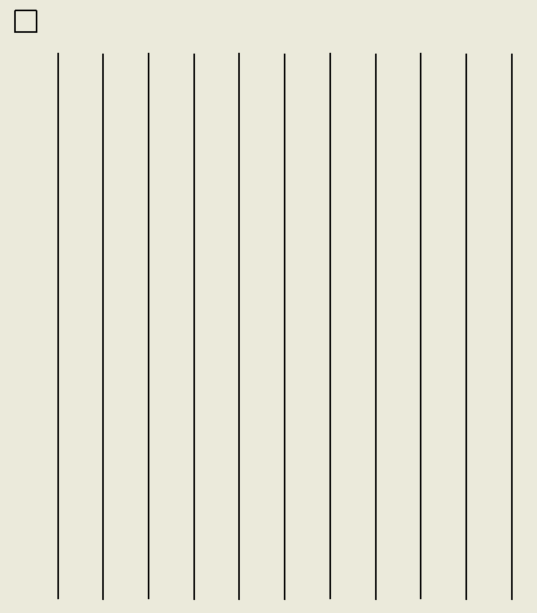 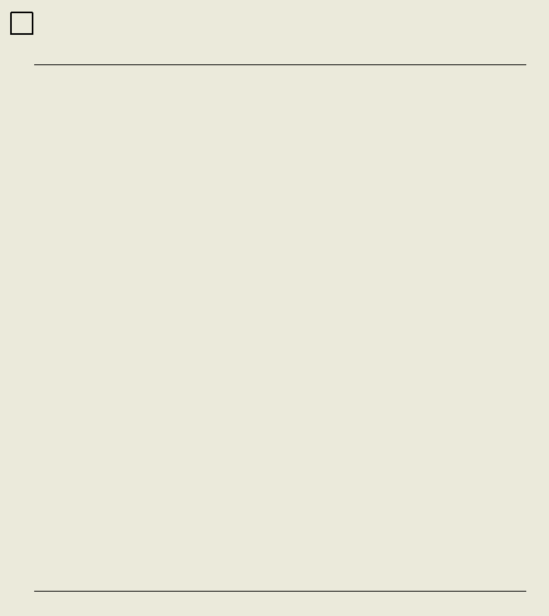 This works pretty well but sometimes I want to cut specimens from a piece that is already the correct outer dimensions and then I would need to create a different cut file for every vertical line, to ensure the cut sequence is correct, or I have to put screws in to hold the top and bottom of each specimen I plan to cut out.

There’s loads of other examples where choosing the cut order would be helpful and, as said, I know you’ve probably thought about this but maybe it helps just to see how some people are using WAZER. By the way, I used to have to cut each specimen with an air-driven die-grinder in full PPE with specialist extraction, to catch the harmful dusts, so this piece of equipment has really had a positive impact on this particular aspect of my job.

I’ve had this problem, WAY too many times with the software.
I’m not suggesting you do this… I’m just providing this info, etc. (Insert cavieates)

Always preview with ncviewer or whatever your favorite gcode editor is.

Hi @spdkils , thanks for the suggestions.

In fairness, WAZER support did suggest the method of drawing the lines very closely and letting the KERF do the rest. I’ve found the only way I can get this to work is buy having a bounding box that’s very close to the vertical lines and that way, it chooses the internal, vertical lines first and then finally does the outer edge. The problem with this is I still have the pierce action happen on the part of the specimen I want to keep and I get delamination. Is there more to that method that I’m maybe not understanding?

I’ve been so tempted to rearrange the gcode, I have played about with NCViewer, so I could check if the new gcode was working but tbh, I think it’s an accident waiting to happen (I do appreciate it’s a suggestion and not something you’re advocating) given the time it takes and my lack of patience/attention to detail.

Fair play to your python skills! Hopefully WAZER have someone on the WAM side of things that can implement a similar solution. We have a laser cutter in work that uses a program called laser cut. It’s basically Coral Draw, from what I understand. It’s so basic looking and I’ve never really liked using but, I hate to say it, it puts WAM to shame in terms of cut control.

Thanks for contributing to this topic, it’s much appreciated.

No, I don’t think so…
I tried that too, I was making something very similar to you. Wavy lines out of glass, and I wanted the final cut to sever the links. (You can go back and search my posts.)

Here is where I ended up today after learning a GUI.

I took the time to read large swaths of the code that WAM uses to generate the GCODE. It appears as if it converts to SVG, and I don’t see any major efforts to re-organize it.

Maybe edit your starting SVG file, and re-order the parts, see if it affects the outcome.
(I have not tested this with dxf, but after reading the code, it just uses a library to convert dxf to svg… So really everything is SVG in WAM when it’s doing the work.)

I’ve been using Inventor so far. For complex designs, I create the 3D model, generate a sketch and then convert that to dxf. For the more simplistic cuts, like the hatched-lines, I started with a sketch and then drew the lines, just so I have very accurate dimensional control over the spacing. I’ve noticed that the order in which I create lines, seems to have no effect, when WAM chooses a cut path, so I imagine the dxf conversion throws any design history out the window.

How would you go about re-ordering a SVG file i.e. what software and/or work-flow? I could use something like Photoshop for the SVG but it makes it difficult to accurately space lines, do you have other suggestions?

The lines, and paths are normally pretty obvious.
Now the more complex your drawing, the more difficult it will be for the human to read this.

However after looking more at the code, they have a hand full of cecks, longest path, contained in other paths, and their desire to start in a corner etc.

So it may be all for not unless all your paths are of equal length.

I would recommend uploading your Gcode to https://ncviewer.com/ so you can see how the code relates to the cutting path.

If decide you want Cut A to follow Cut B based on the NCViewer display, just swap the plain text, and then test the results onscreen.

After a while, you’ll get the hang of it, and can then have the final cut separate the piece just as you desire.

Good luck and keep us posted!