This is weird! Used Affinity Designer to create an SVG (which I did already hundreds of times)
and the ‘-’ (dash) disappears somewhere in the process.
This is the original in Affinity: 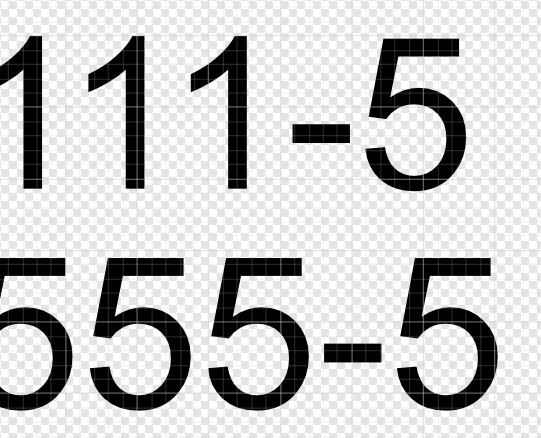 This is the result in WAM: 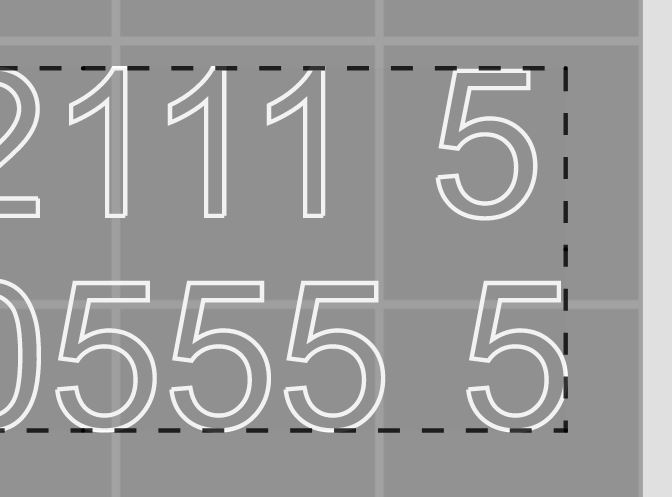 I am not familiar with Affinity Designer. Are you adding it by a symbol or object? In Inkscape if you use a box-rectangle you have to convert the object to path so the WAM software can see it

All the cyphers and the dash are the same type: curve (what translates to path in inkscape) 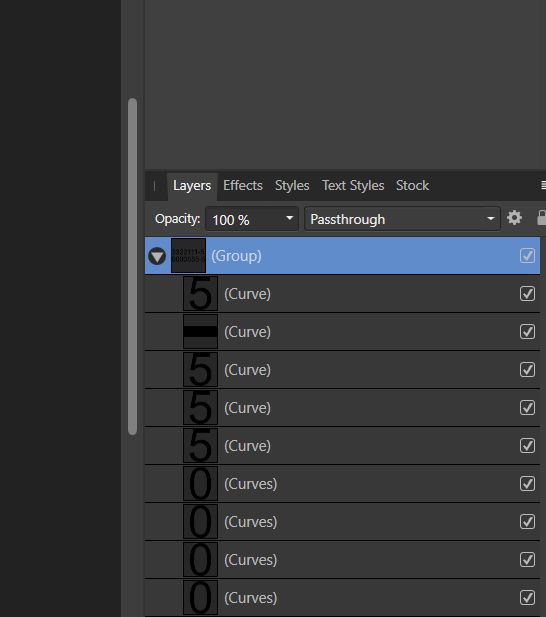 I found that WAM doesn’t like some shapes that are valid in SVG.

For example, a circle.

Nope, can’t be an actual circle, it must be a poly-line.

So, you can open the SVG, find that character, and if it’s a set shape, like rectangle, it probably won’t work, but a poly line will.

Or SVG’s got too complicated. Convert shapes into paths. I frequently use tinkercad’s SVG export to “dumb down” my svgs.